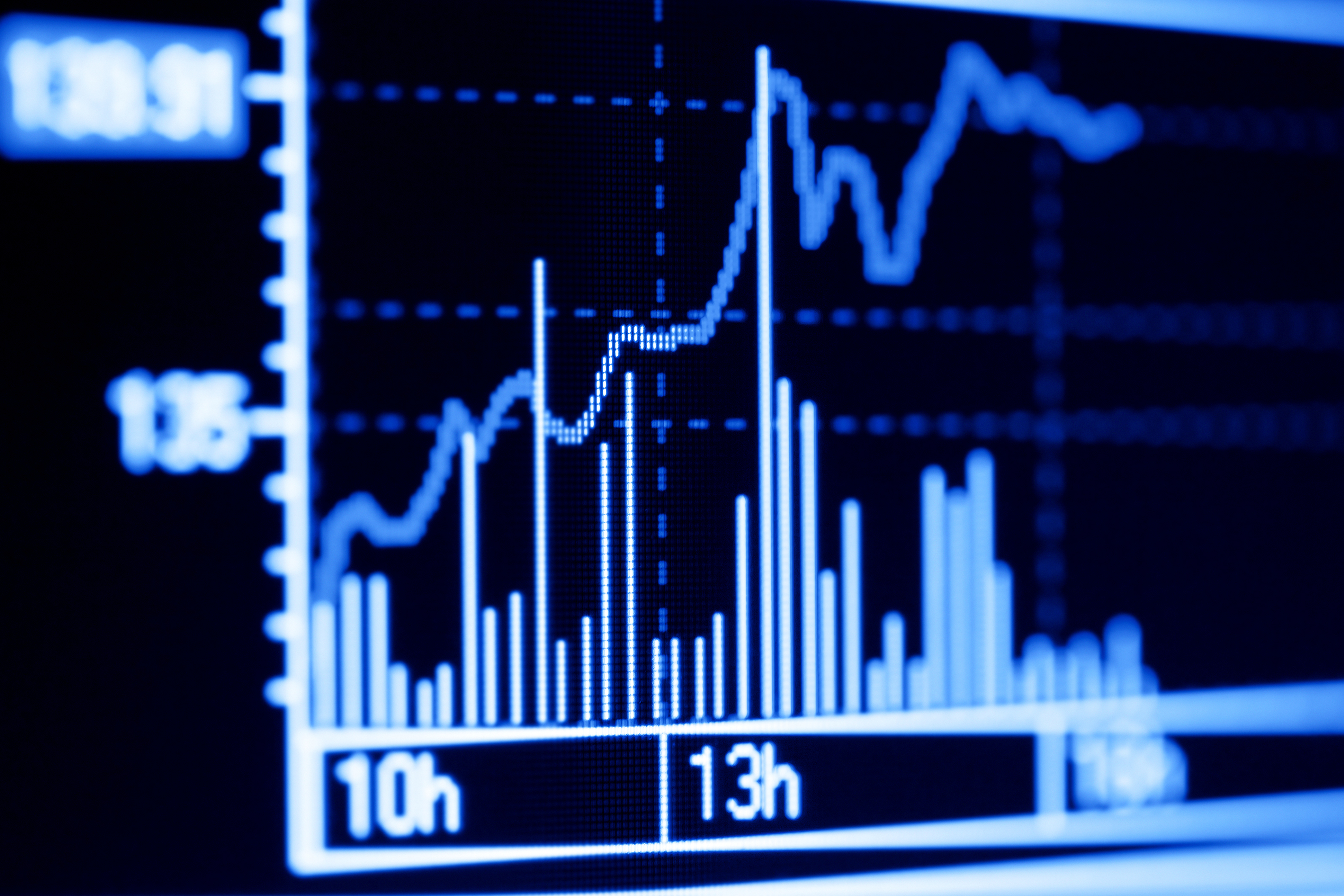 The English courts have recently given judgment in a number of claims for losses resulting from the “Swiss Flash Crash” of 2015.

The English courts have recently given judgment in a number of claims for losses resulting from the “Swiss Flash Crash” of 2015. In dismissing one such claim for breach of contract and negligence brought by Target Rich International (TRI) against Forex Capital Markets (FXCM), the High Court has provided a helpful analysis of the test for incorporation of terms and the application of force majeure clauses in the context of market volatility.

The claimant, TRI, operated a series of accounts with the defendant, FXCM, trading various currency pairs on a margin. TRI had put in place a series of “stop loss orders” (SLOs), which were instructions that its open positions should be automatically closed out in the event that the EUR/CHF rate reached 1.17911 (the “stop loss price”).  The purpose of the SLOs was to limit TRI’s losses in the event that the EUR depreciated against the CHF.

The SLOs were triggered at 9:30:56am. However, the immediate volatility of the market following the SNB’s announcement also triggered “system circuit breakers” (SCBs) which temporarily suspended pricing and trading on FXCM’s platform. The SLOs were not executed until 1.30pm at rates of around 1.03.

TRI argued that the contract between TRI and FXCM incorporated various express and implied terms, and that there were concurrent duties of care in tort, not to impose the SCBs and/or to execute the SLOs.

TRI claimed that it had suffered loss and damage on the basis that, had FXCM executed the SLOs at the stop loss price, its losses would have been limited to only US$100,000. Instead, it lost all of its money employed in foreign currency trading (US$591,489.60).

What was the contractual agreement?

The parties accepted that FXCM’s Terms of Business (TOB) comprised at least part of the contract between them. However, TRI contended that the contract between the parties also included an Order Execution Policy (OEP) provided to it by FXCM and the rules contained in the Conduct of Business Sourcebook (COBS) issued by the FCA pursuant to s138 of FSMA by way of implementation of the Markets in Financial Instruments Directive 2004/39/EC (MiFID).

The judge held that:

The judge rejected all of TRI’s submissions on incorporation. Specifically, he held that:

The court’s rejection of the claimant’s arguments on incorporation in this case is in line with the more recent decision from the Court of Appeal in CFH Clearing Limited v Merrill Lynch International [2020] EWCA Civ 1064. In a case also arising from the Swiss Flash Crash, CFH had claimed that its contract with MLI (the defendant bank) had been subject to an express term as to “market practice” which required MLI to retrospectively adjust the price of 27 trades to the “official” low of EUR/CHF 0.85 declared by EBS (an FX trading platform) on 15 January 2015.

CFH relied on MLI’s terms and conditions, which stated that all transactions were “subject to all applicable laws, rules, regulations howsoever applying and, where relevant, the market practice of any exchange, market, trading venue and/or any clearing house and including the FSA Rules”.

Upholding the High Court’s decision to grant summary judgment in MLI’s favour, the Court of Appeal held that there was no arguable basis for finding that the parties had agreed to incorporate “market practice” as an express contractual term.  The court ruled that a separate clause in MLI’s terms and conditions expressly providing that the FSA Rules were not incorporated made it clear that the words “subject to” in the clause relied upon by CFH did not necessarily operate to effect incorporation. It also held that the alleged market practice was too vague and uncertain to be incorporated as a contractual term. Finally, it ruled that the suggestion that the parties had agreed to incorporate a term as to “market practice” which would override the express provisions of the ISDA Master Agreement governing the trades (when the parties could have modified the ISDA Master Agreement to provide for market disruption but did not), should be treated with “considerable caution”.

Would the force majeure provision have been engaged?

In TRI v FXCM, the judge found that, if FXCM had owed relevant obligations, they would have been suspended by the force majeure clause in the TOB in any event:

The decisions in TRI v FXCM and CFH v MLI contain useful summaries of the case law on the interpretation and incorporation of contractual terms in finance contracts. Both cases are likely to be of comfort to financial institutions as they show the courts taking a firm and consistent approach to the interpretation of contracts in the context of claims for losses arising from sudden and unexpected market disruption. In CFH v MLI, the court has clearly indicated that where sophisticated commercial parties enter into detailed, negotiated contractual agreements, they will be held to the bargains they have made. In TRI v FXCM, the court has confirmed the line of case law holding that there is no direct right of action in respect of the COBS rules (or a co-extensive duty of care). The case is also useful for its finding as to the reasonableness of a force majeure clause in the context of financial market volatility.